The Friend Historical Society is constantly evolving to meet not only the original mission of restoring the Warren Building including the Opera House, but to meld the needs of the community to the potential offered by the Opera House parts and pieces as they come online.

Some events we have hosted, for example, are as diverse as the Friend High School Junior Senior Prom (San Carlo Room) and the University of Nebraska at Lincoln’s Opera Presentation.

Friend Historical Society-Get on Board for 2020

The 2020 Friend Historical Society membership drive has begun.  A one year household membership is $50.00.  Junior membership (under 21 years of age) is $10.00.  Each membership receives one (1) magnetic button.  Additional buttons are $5.00 each.  These buttons are for members only.

Members will receive updated information on the opera house renovation progress via email.

The Cornhusker Model A Ford Club 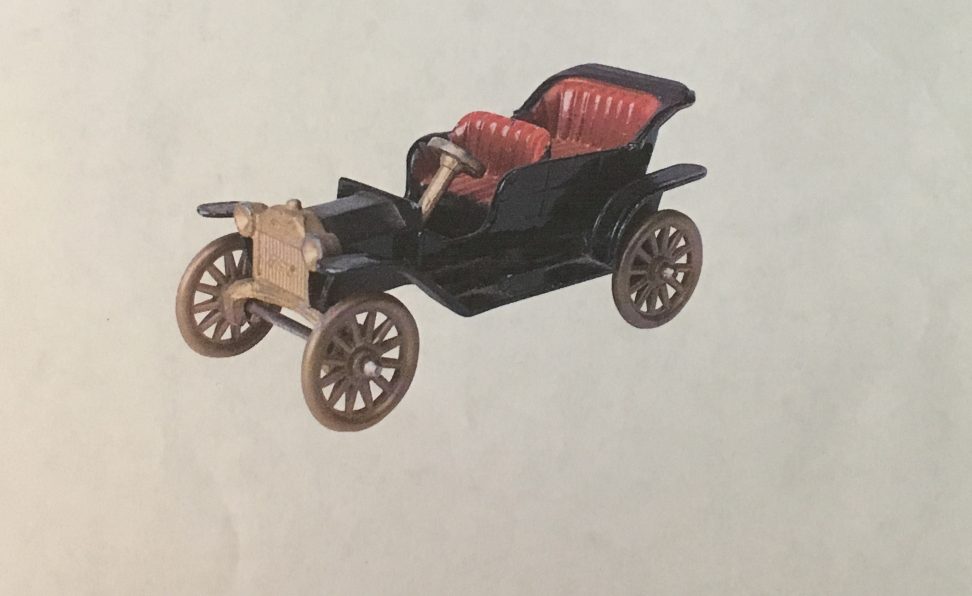 This is a chance to take a step back in time!

* There is also a full car, truck & bike show in Cordova, NE (8 miles NW of Friend on Hwy. 76A)
A rib cook off & meal offered after Cordova’s car show.

REGISTRATION – $10 Per class! See class times and descriptions below:

CODE CAMP (10AM to 12PM)  – Youth age 8 and older.  Learn introductory computer science through coding in a game environment.  If you can read, you can code! Youth learn critical thinking, logic, creativity, and persistence which helps students excel at problem solving in all subjects.  CALL 402-821-2151 to sign up.

3D PRINTER MODELING CAMP (2PM to 4PM) – Youth age 8 and older. Learn how a 3D printer works and have an opportunity to modify an existing 3D print design.  The 3D prints will be delivered to the Extension Office once they are printed.  CALL 402-821-2151 to sign up.

ROBOTICS CAMP (10AM to 12PM) (ONLY 10 SPACES AVAILABLE) – Youth age 8 and older. LEGO (R) MINDSTORMS (R) gives you the power to create and command your own LEGO (R) robot.  By combining LEGO (R) elements with a programmable brick, motors, and sensors, you will learn to build your robot and program it to move. CALL 402-560-1126 to sign up.

STEM CHALLENGE CAMP (1PM to 3PM) (ONLY 16 SPACES AVAILABLE) – Youth age 8 and older.  Science, Technology, Engineering, and Math (STEM) are necessary skills for the future.  Join us for a fun STEM challenge.  Build the best volleyball machine with provided materials to win the volleyball machine competition.  CALL 402-560-1126 to sign up.

The Friend Historical Society is presenting the Yourk College Traveling Children’s Theater on April 14, 2019 at 3:00 PM in the beautiful San Carlo Room.

This year the play they are performing is titled “The New Clothes King and the Bandit Queen.”  This show is fun for all ages because the plays are usually based on common fairy tales but rewritten as a spoof, thus making it humorous for adults.

The players are up close and engage the audience, so children feel part of the play also.  It is FREE with refreshments following and a chance to mingle with the talented performers.  Seating is limited so come early.

After the February 22 & 24 weekend run in Kimball Recital Hall in Lincoln, UNL Opera will be taking its production of THE TENDER LAND on the road. On Wednesday, February 27 UNL Opera will return to Friend, Nebraska for a performance at the historic Warren Opera House.

Aaron Copland’s quintessentially American Opera is a perfect match for the rural Nebraska venues the company will be visiting. Set on a mid-west farm during the Great Depression, the opera is a coming-of-age story about a traditional, humble, rural family suspicious of outsiders. When two itinerant drifters arrive seeking work on the Moss family farm, their daughter Laurie, about to graduate from high school, falls in love with one of them and is torn between her roots and her desire to explore the world. Composed in 1954, the opera remains strikingly relevant today.

The Friend performance is scheduled for 9:00am to accommodate the students from Friend Public Schools who will be in attendance. However, the general public is also invited and encouraged to attend.  It is a remarkable opportunity for the cast to perform in the marvelous historic Warren Opera house–truly one of Nebraska’s hidden treasures. Director of UNL Opera, William Shomos is convinced that should the Friend Historical Society’s fundraising effort be successful in restoring the theatre, the city of Friend promises to become a magnet for performing arts festivals for the entire state of Nebraska and beyond.

Although it is called an “Opera House”, remarkably only one previous opera has ever been performed during the Warren’s 132-year history, and that occurred only very recently. In 2016, UNL Opera presented the very first opera ever to take place in the Warren Opera House with its traveling production of Mozart’s Marriage of Figaro, featured in the recent NETV documentary Figaro, Figaro! UNL Opera’s tour exists thanks to the generosity of the James C. and Rhonda Seacrest Tour Nebraska Opera Fund, which is dedicated to supporting the production, promotion, travel and other expenses incurred for outreach opera events, both artistic and educational, across Nebraska, especially in rural venues.

There are no upcoming events at this time.

Click the Picture to be directed to our GoFundMe Campaign!